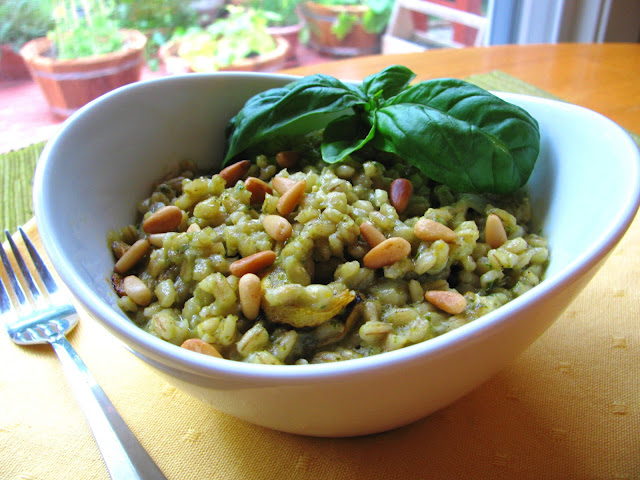 This weekend, the girls and I had a good ol' fashioned roadtrip. Meagan, Jenna and I piled into my Jeep and headed along the gorgeous Glenn Highway to our friend Kate's wedding near Valdez. The adventure was full of laughter, tears (of laughter), hilarious stories, getting lost, cursing at slow Canadian RV's, and almost running out of gas. No joke. I had to stare at this for roughly five miles:﻿ 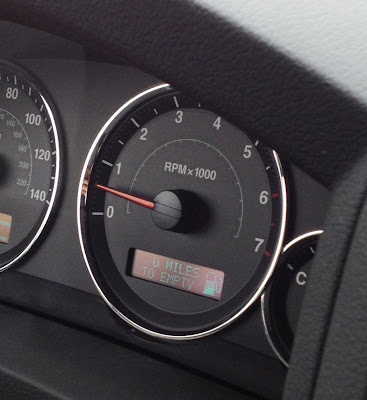 We almost had to resort to hitchhiking to get to the wedding.  Along the way, we dined on such delicacies as Twizzlers, cheesy puffs, Oreos, sunflower seeds, and Gardetto's (I ate the rye crisps, Meagan ate the rest).  If we hadn't made it to the gas station in the nick of time, and they had found my car abandoned along the side of the road, they would have thought we were a car full of frat boys (I imagine this scene playing out ala Into The Wild, where Jenna, Meagan and I would have left the car behind to live our lives in and of the wilderness, picking berries and spearing fish to survive.  We wouldn't have made it 15 minutes.)

So, when I post a recipe as healthy as this, its important that you know I have a well-balanced nutritional diet.  Balanced in that I eat a healthy dose of junk along with my barley and veggies.

I had a barley risotto at one of my favorite restaurants, Maxine's Fireweed Bistro, not too long ago and I've been itching to try my hand at it ever since.  My friend Marika told me about this delicious pesto risotto she found on her favorite vegan food blog, ThePPK.com, and I decided to adapt it using barley instead.  Often my little "experiments" turn into utter disasters (need I remind anyone about the pork roast debacle of 2008?) but I'm pleased to announce that this one turned out fantastic!  The nuttiness of the barley paired perfectly with the buttery roasted squash and flavorful pesto, and the toasted pine nuts add the right amount of texture to balance out the meal.  Plus it utilizes store-bought pesto and the multitude of squash and zucchini found in every garden in Alaska right now.  It takes a little time for the risotto to cook, but it's easy and the patience pays off! 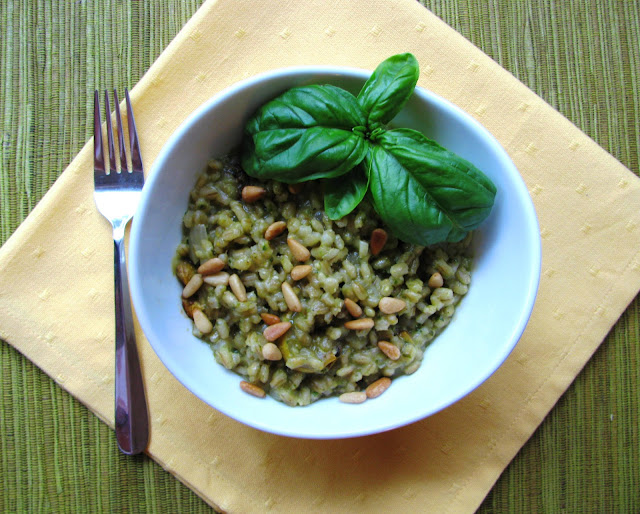 Barley "Risotto" with Pesto and Squash

Bring chicken broth to a simmer in a medium sauce pan, then reduce heat to low to keep warm.  Melt the butter and a tablespoon or so of olive oil in a large, heavy saucepan over medium heat.  Add onion and saute for 5-6 minutes, until transluscent and soft.  (You should add salt at this time, and should season the barley with salt and pepper throughout the cooking process unless your pesto is particularly salty, which mine was, so I didn't even need to add salt.)  Add garlic and saute for 1 minute, until just golden.  Add the barley and stir for 1-2 minutes.

In the meantime, toss squash with a drizzle of olive oil, kosher salt, and ground pepper on a baking sheet.  Bake for 15 minutes or so, turning once, until golden brown.

Before the risotto is finished, toast the pine nuts in the 400 degree oven on a baking sheet for 5 minutes, or until golden brown.

Looks yummy! I love the recipes you post. Sounds like a fun trip. Valdez is my favorite place on earth. :)

I've made a barley risotto before via smitten kitchen:

But I loooooove zucchini so I'm going to try yours next time!!

Just stumbled across your blog! I love risotto and never thought of using anything but rice. I'm gluten intolerant and can't do barley, so I wonder if it's possible to duplicate you dish with quinoa and winter squash? Looks like I'll be doing some experimenting this weekend!

I've been living in Southcentral Alaska for ten years and have a food blog on Wordpress. Love your photos- what kind of camera do you use?

Using barley is a great twist on classic risotto because it adds a nuttiness and texture to it, but I would totally try this with quinoa. A friend of mine toasts her quinoa first, which prevents it from getting too gluey and adds a nutty note. I have no idea whether quinoa benefits from risotto-style slow cooking, so you could just cook the quinoa as usual and add the goodies at the end (in fact, I might try that myself!)

And thanks! I'm no photographer, so I work hard on my pics. I use a totally run-of-the-mill Canon PowerShot SX 110. It's all about positioning and letting the food shine in natural light. I still have much to learn! What is your blog address?